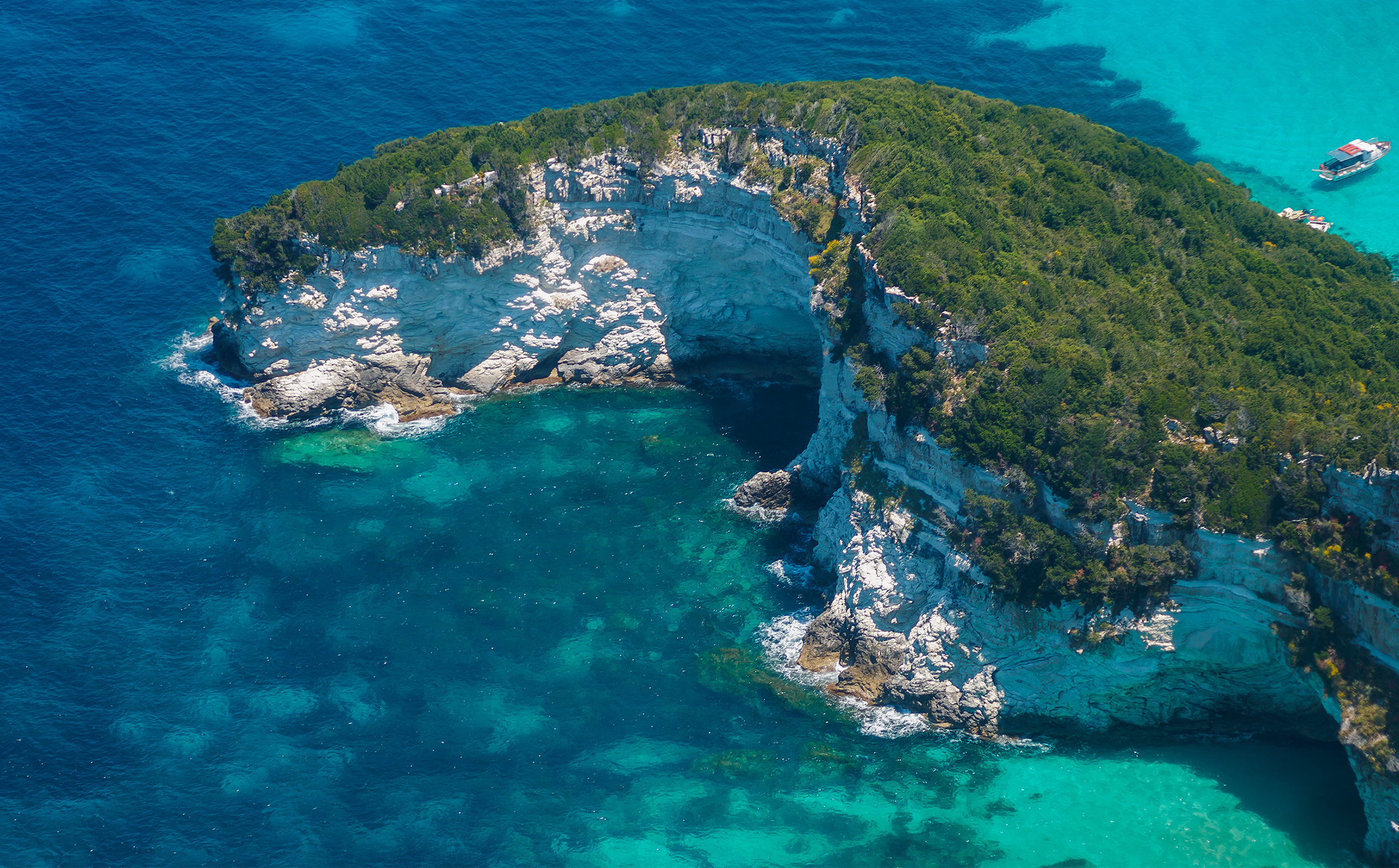 Greece’s sapphire-blue Aegean Sea boasts approximately 1,500 islands, many with lovely white-sand beaches and picturesque villages and towns waiting to be explored. Attractive coastal ports and villages offer glimpses of traditional Greek life. The crystal-clear waters and warm, sunny climate are ideal for swimming and snorkeling. Greece offers not only natural beauty, but countless cultural, historical, and archaeolgogical sites and museums, such as the world-famous Acropolis and new Acropolis Museum and many others. 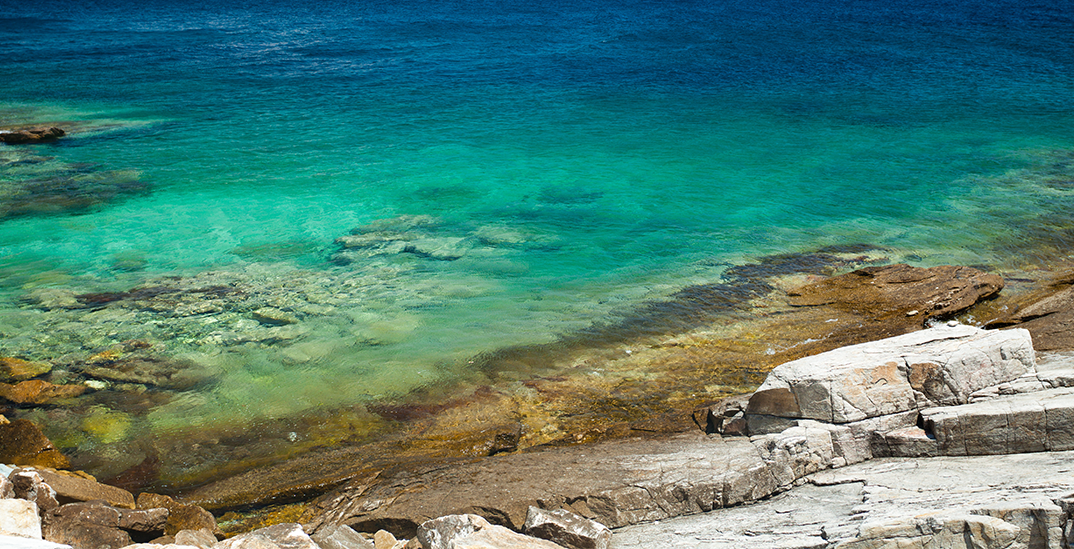 Greece is one of Europe’s safest destinations. The country was the birthplace of democracy, and today it remains a free, presidential democracy. It has been a member of the European Union since 1981, and joined the Eurozone economic region in 2001; it was among the first group of countries to issue euro banknotes just a year later. There is some petty theft, particularly in Athens near tourist spots like the Parthenon, and some political crimes against institutions, but not against individuals.

Greece is a presidential democracy. The president of the Democracy is elected by the parliament members. The prime minister is the second in the hierarchy but first in responsibility. He and his cabinet are responsible for the internal and foreign policy that Greece follows. The 300 members of the parliament are voted in by the Greeks every 4 years; the president of the winning party usually is the prime minister.

Most Greeks speak English, however, it's helpful for tourists to learn a few basic words in Greek, such as please (pa-ra-ka-lo), thank you (ef-har-i-sto), hello and good-bye (both yia-sas). On the larger islands, 90% of locals speak English, 40% speak French, 30% speak Italian, and 20% speak German.

Snorkeling is of course wonderful in the crystal-clear waters of the islands, but Greece is not the tropics (no coral reefs!) so there are no tropical reef fish. Scuba diving is not permitted unless you are part of a group with a licensed guide, as there are too many antiquities on the ocean floor that could be taken out of the country illegally. You must carry your diving license, and on some islands, you can rent equipment and join a group for a day or half-day of scuba diving.

Care is strongly advised when driving in Greece -- Greeks are very aggressive drivers who don't always obey the rules of the road! Foreigners visiting Greece must have an international driver's license to rent a car or a motorbike (not advisable if one is not an experienced motorbike driver) available in the U.S. at any AAA office for a small fee if a valid U.S. license is presented.

80th most populous country on earth 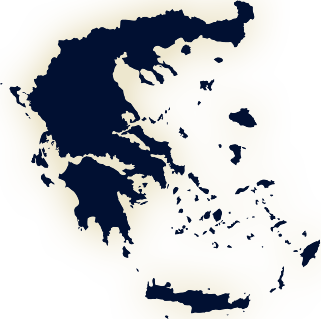